The annual space conference hosted by publisher TechCrunch features a wide range of interesting sessions, from talks about game-changing technology to funding and entrepreneurship—and it’s an opportunity to network with industry participants. While here, meet quub founder Joe Latrell, whose mission is to track the pulse of the planet.

Our space industry will launch roughly 1,700 satellites on average every year in the 2020s, according to a recent Euroconsult forecast, for a total of 17,000 satellites put into orbit this decade. SpaceX is working on mega constellations for broadband internet, and Planet (whose SPAC IPO in December 2021 generated a $300 million “war chest” for the company) are focusing on Earth observation.

Microsatellite maker quub (f/k/a Mini-Cubes, LLC) is yet another example of the innovation and competition that’s to come as we continue to open the space domain to private industry. The next launch for quub is currently scheduled for January 10, 2022, on a SpaceX Falcon 9 rocket, and will seek to demonstrate on-orbit cybersecurity.

Hear the story of quub’s founding at TC Sessions Space

Humanity last set foot on the moon in December 1972, half a century ago. Since then, we’ve landed rovers and flown the helicopter Ingenuity on Mars, and we sent the first probe into interstellar space (Voyager I), which officially left our solar system in 2012.

We’ve accomplished much—but in many ways, we’re just getting started. In addition to the seemingly limitless opportunities that await us in space, the challenge of climate change and its effects here on Earth has made itself increasingly apparent over the five decades since the Apollo 17 astronauts last walked on the moon.

That’s why quub founder Joe Latrell has made it his mission to track the pulse of the planet.

At quub, we build and deploy microsatellites—but we don’t consider ourselves to be a space company. We’re a data company. Our micro-satellites gather valuable and timely data on the only home we’ve ever known to prepare for, prevent, and mitigate climate-related effects on our water resources, forests, crops, and air quality.

Mark your calendar for these networking breaks 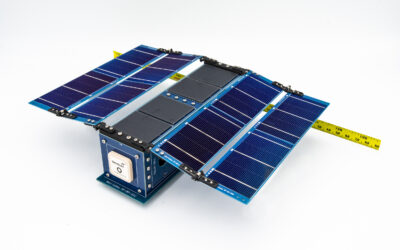 There might come a time when my palms don't get sweaty in the countdown to launching one of our satellites, but who am I kidding? I won't hold my breath. I'll always be a little nervous and excited at launch - and deployment in space - because we put so much effort... 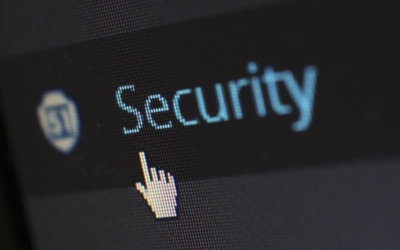 Quub to Demonstrate Cybersecurity with Smallsat

Update: Launch is now scheduled for January 10, 2022. Scheduled to launch on a SpaceX Falcon 9 rocket in December 2021, a Mini-Cubes PocketQube satellite will serve as proof of concept for the prevention of “man-in-the-middle” data hacks. Data breaches cost millions... 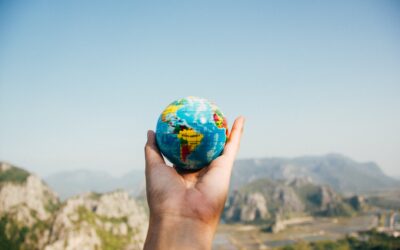 Imagine a snow globe in your hands after you’ve shaken it. That’s a good way to picture the debris field around Earth, where millions of objects both large and miniscule—from dead satellites to paint and exhaust particles—swirl in geosynchronous and low Earth orbit....